Why is my LG Oven Temperature Not Accurate?

Why is my LG Oven Temperature Not Accurate?

Unfortunately, a ruined meal is usually a sign that your oven temperature isn’t as precise as you think. Why is my LG oven temperature not accurate? A burned-out heating element is a likely cause for electric ovens. Troubleshoot oven temperature issues with these common reasons but, first, here are some telltale signs that something’s amiss.

Is your LG oven temperature not right or did you make a cooking error? While it may be hard to distinguish between temperature inaccuracies and user mistakes, certain signs take the blame off your culinary skills.

Here’s how to tell if your LG oven temperature isn’t accurate:

LG Oven Temperature Not Accurate? This Could Be Why. 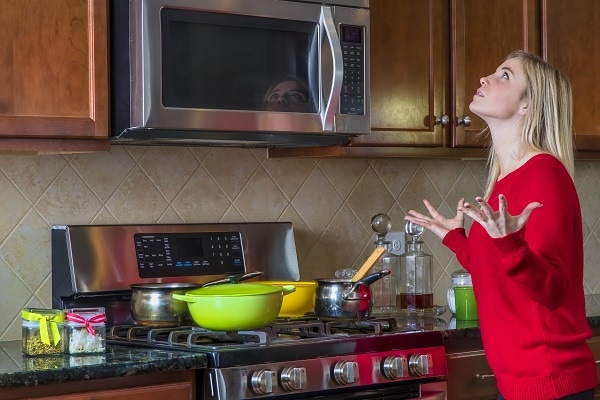 While part malfunctions are usually responsible when you find your LG oven temperature not accurate, sometimes a quick adjustment can solve the problem. Here’s how to pinpoint what’s causing a temperature issue.

A burned-out baking element is the most common cause of temperature problems in electric ovens. This metal coil at the base of the oven contains wiring that generates heat when it receives an electrical current. When operating properly, the coil will glow bright red and generate a steady, even heat that’s primarily responsible for baking and roasting.

These signs indicate that the bake element is burned out and needs professional replacement:

Is your gas model LG oven temperature not accurate? A weakened igniter may be why. Once a gas oven is turned on, the igniter receives an electrical current to open the gas valve, allowing gas to flow. Next, it generates an electrical spark to light the gas, repeating this process throughout cooking to maintain the set temperature.

A weakened igniter won’t be able to gather enough power to open the gas valve, causing the oven’s temperature to drop during cooking. When this happens, you’ll notice that recipes take longer or emerge underdone. If the igniter has completely malfunctioned, the oven won’t be able to heat up at all. In either case, a weak igniter can’t be repaired and must be replaced. 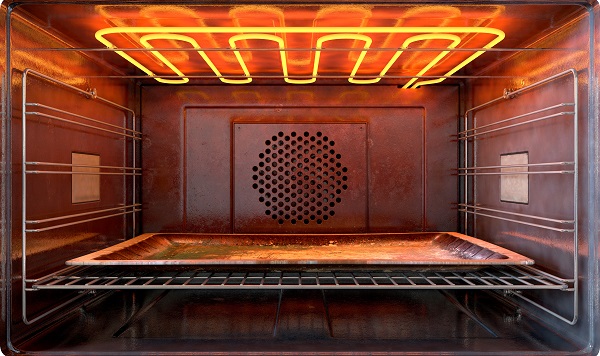 In addition to the bake element, electric ovens also have a broil element on the top of the interior. This component provides heat for baking and roasting along with the bake element. However, it is the only heating element responsible for broiling food.

Here’s how to tell your oven broiler isn’t working:

If multimeter testing confirms malfunction with a lack of continuity, the broil element must be replaced. 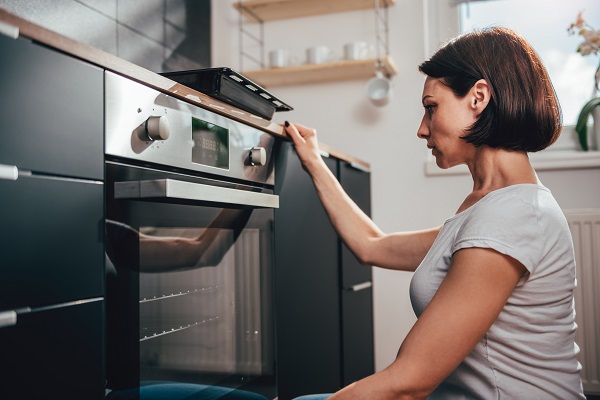 If the above components are functioning properly and you still find your LG oven temperature not accurate, the oven’s thermostat may need calibration. The thermostat responds to the oven’s temperature fluctuations during cooking, signaling for more heat when needed. While the manufacturer calibrates the thermostat for accuracy, it may need an adjustment to better reflect your cooking preferences.

How do I calibrate my oven temperature? Consult your LG oven user manual, as the exact steps vary depending on the model. Generally, the thermostat can be adjusted up to 35℉ to provide your preferred results.

Same Day Service can help when you need an LG oven repair service. Call or schedule your appointment online today! 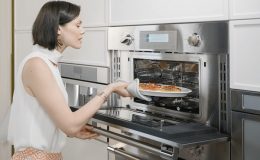 Thermador Oven Smells Bad? This May Be Why… 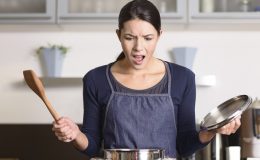 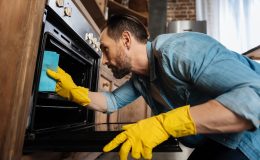